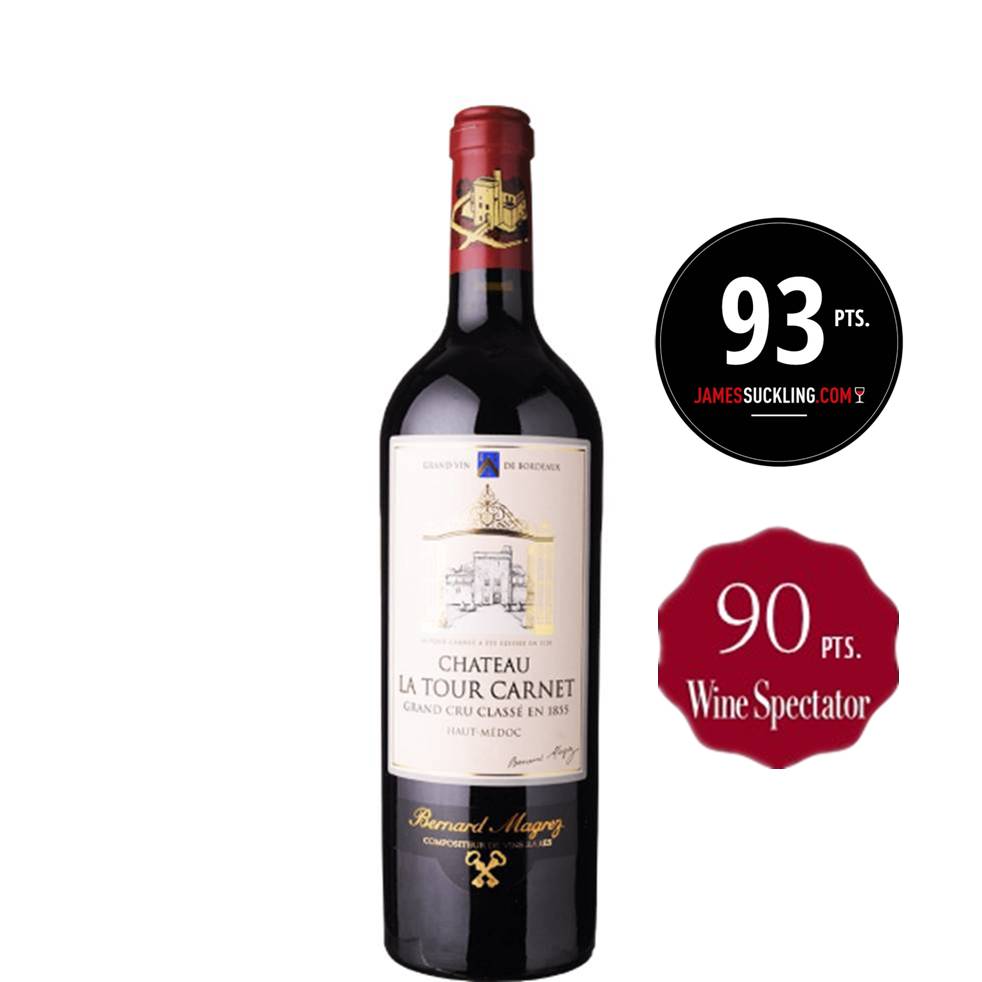 The origins of La Tour Carnet lie in the Middle Ages, although the exact details are lost in the mists of time. Initially named Chateau de Saint-Laurent, some parts of the building, specifically the round tower, date from the 11th Century. The fortress was inhabited as early as the 12th Century, by the English, and […]