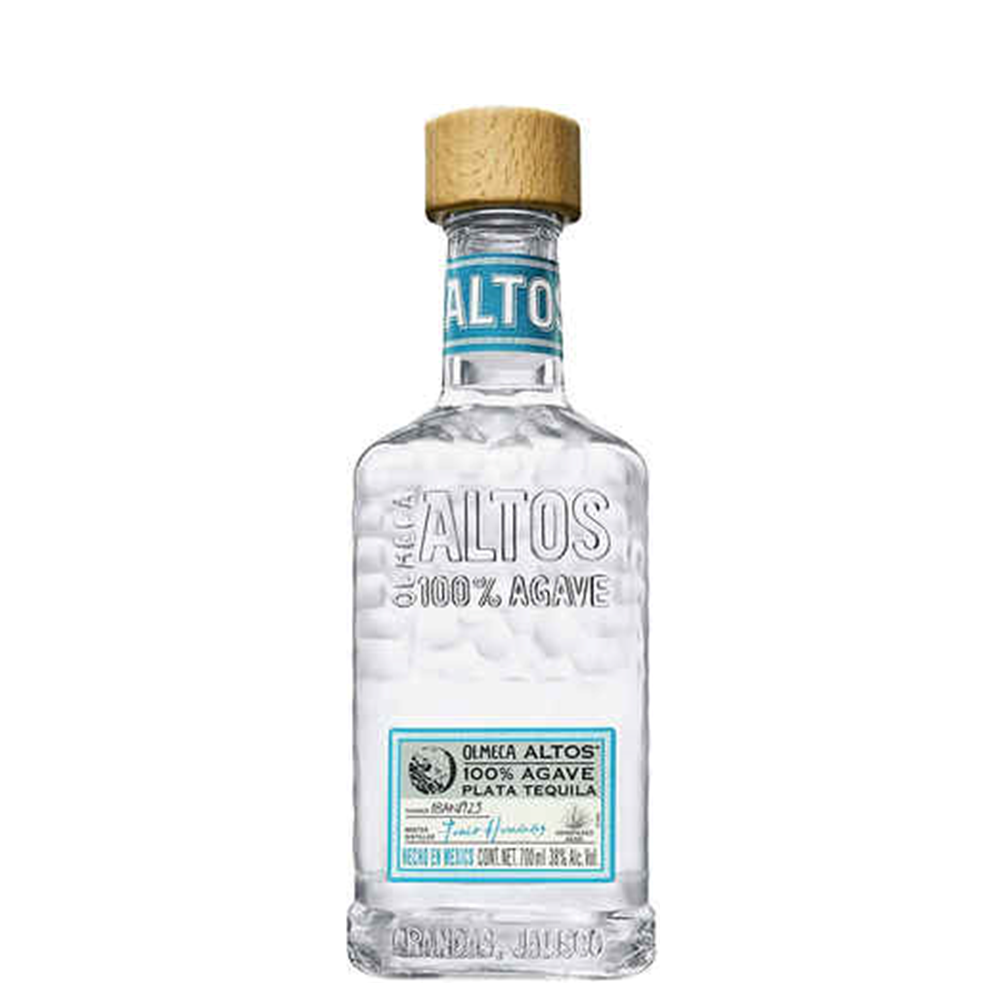 Olmeca Altos Plata is the most traditional expression of Altos. Recognized for its natural smoothness when sipped, but also for being the Margarita champion, a top choice tequila for margaritas by bartenders, according to Drinks International poll among the top bartender around the globe. Olmeca Altos Tequila is made from 100% Blue Agave, grown in […] 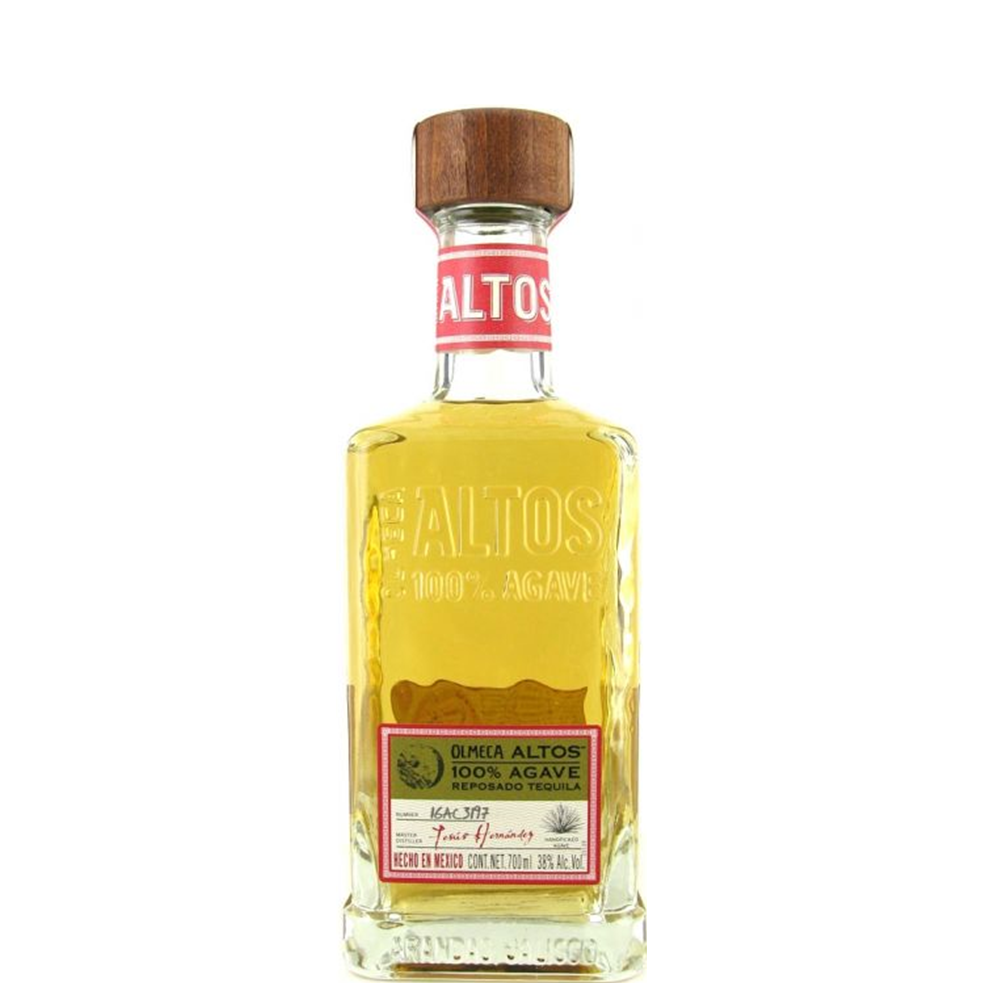 Olmeca Altos Reposado is our most awarded tequila, acheiving several medal at the most distinguished spirit competitions around the world since its creation; including The Tequila Masters, The San Francisco World Spirits competition, Critics Challenge, Concours Mondial Bruxelles, and more. Olmeca Altos Tequila is made from 100% Blue Agave, grown in Los Altos, highlands of […] 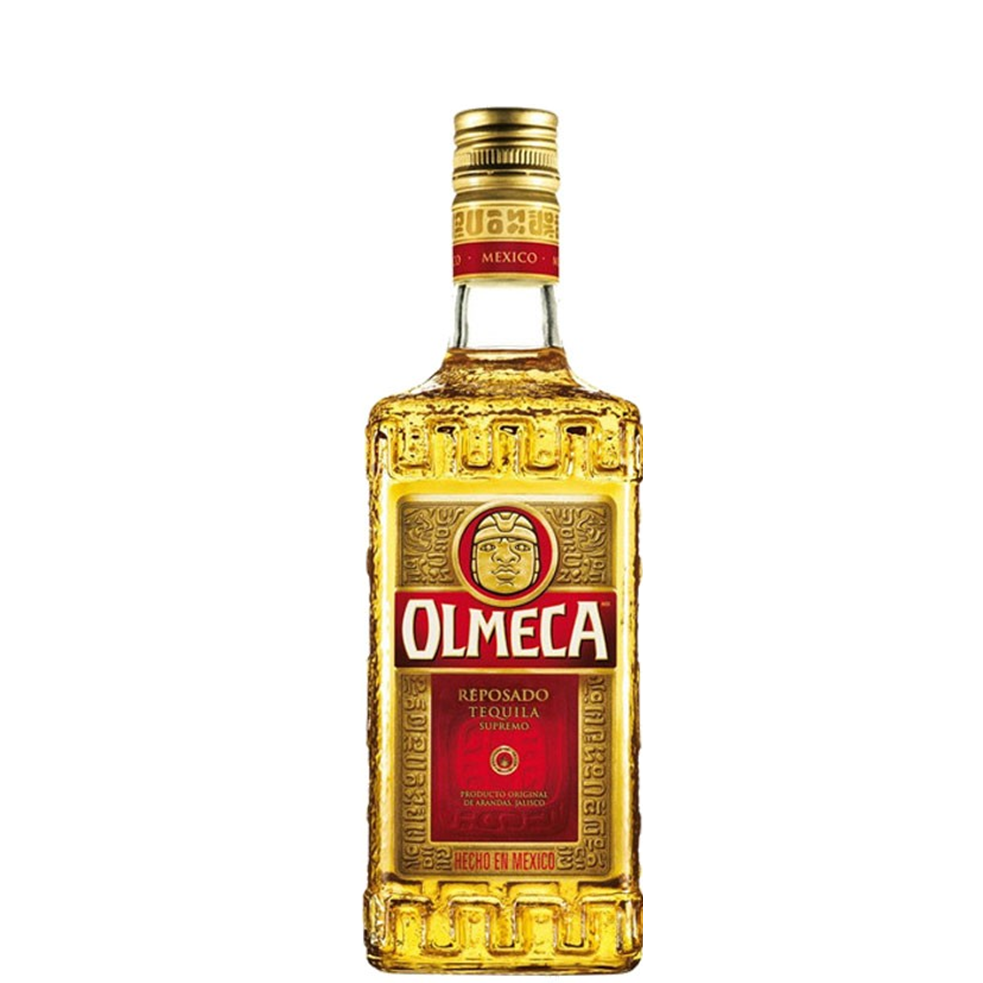 Olmeca Reposado is fruity, sweet and slightly woody. Perfect for the shot of energy your night is waiting for!Aged in ex bourbon casks for at least 5 months, its sweet aroma with a touch of smoke is sure to make your night golden.