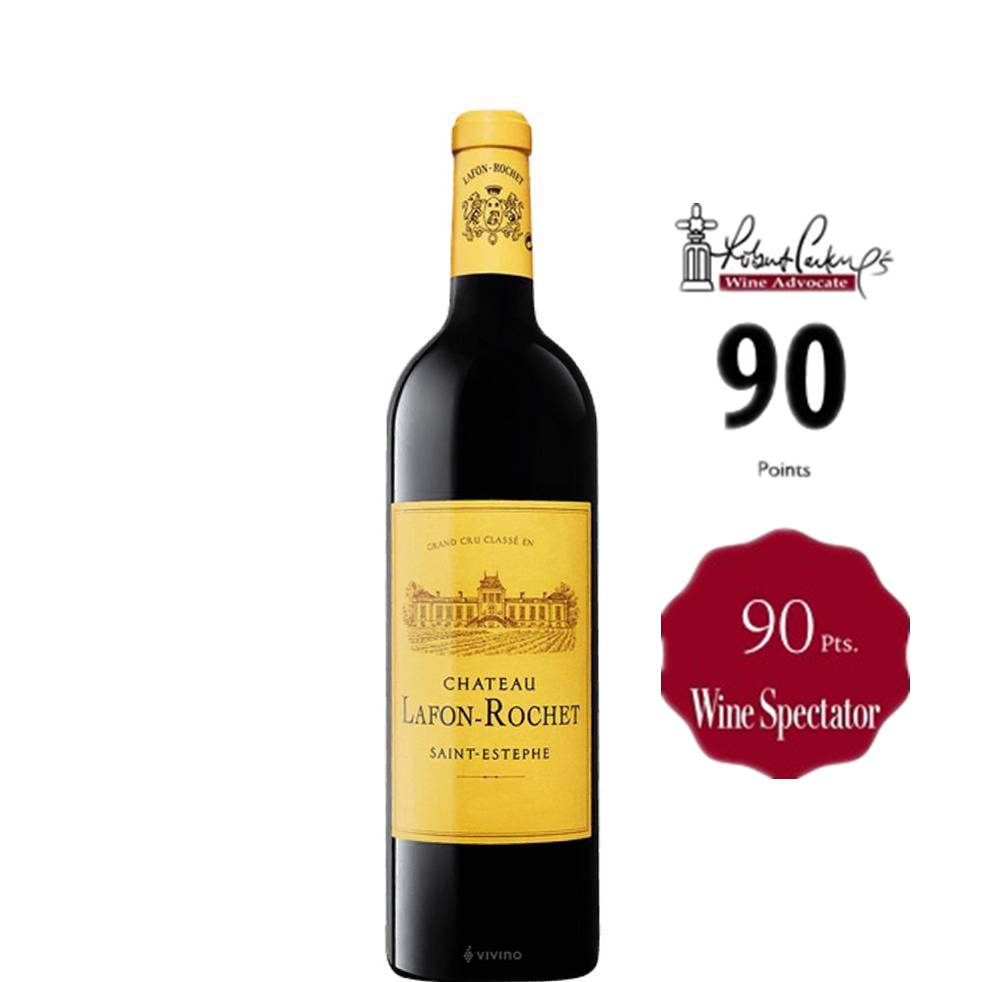 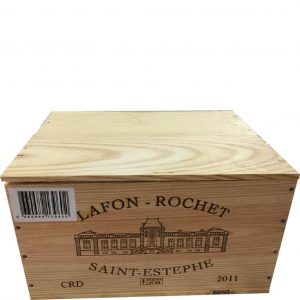 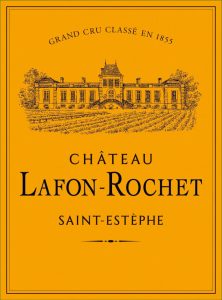 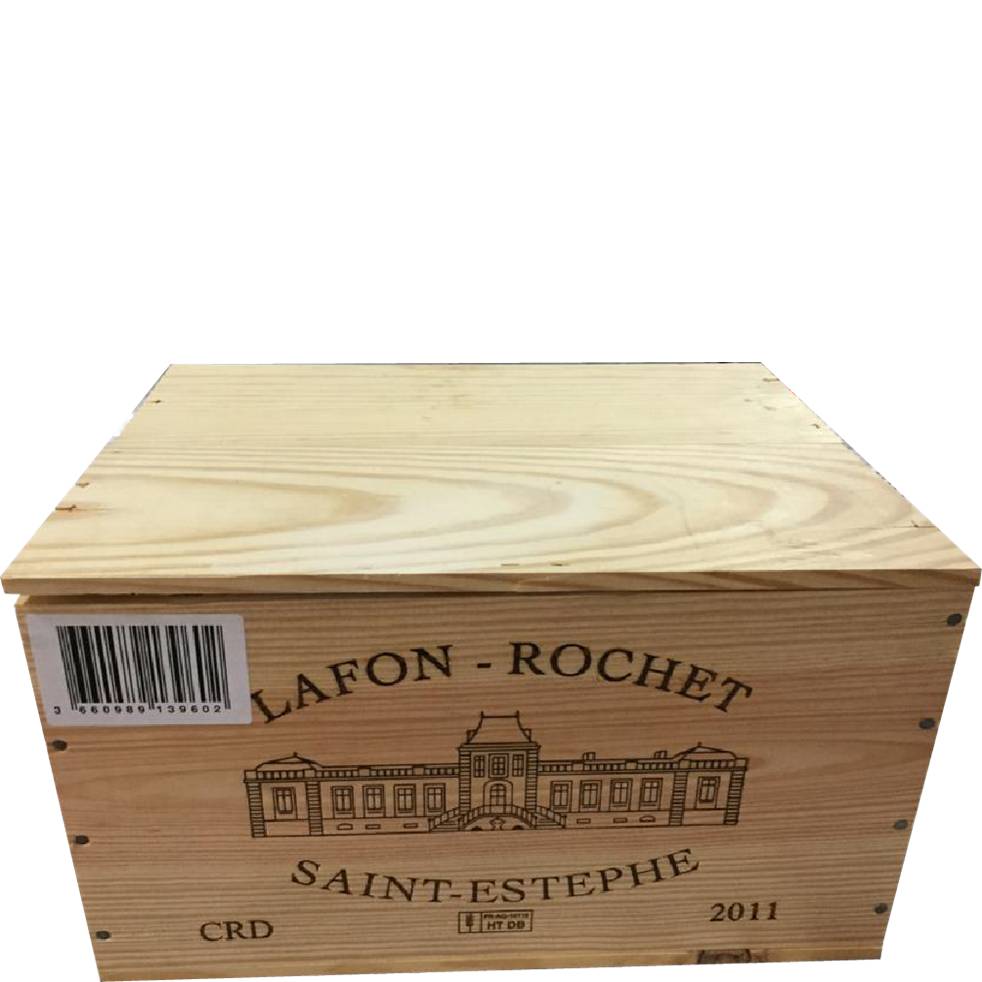 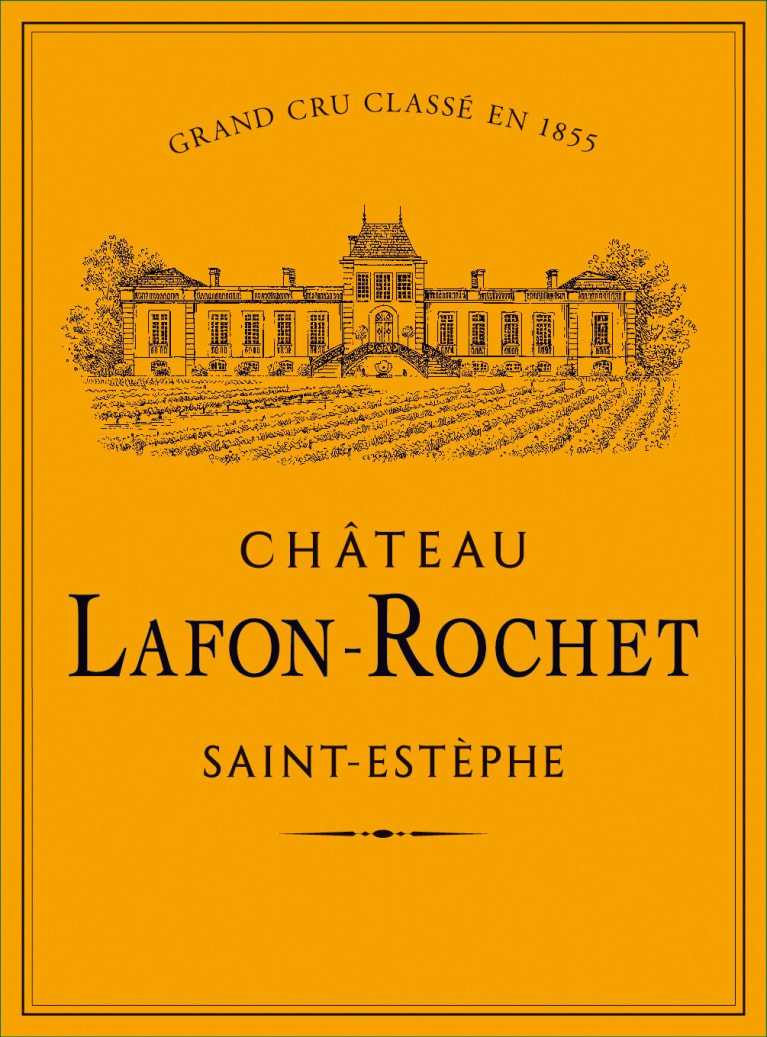 It is both simple and complex, with black fruit aromas in most vintages.

Just as grandma’s old apple tree at the bottom of the garden has tastier apples, grapes from old vines product wine with more flavor and concentration.

It exemplifies a smoothness and expression unique to Saint-Estephe, as well as a certain warmth and elegant roundness due to the Merlot grape.

This ancient estate can trace its origins back to the early 16th century, at which time “Rochet” belonged to the vast Vallée Roussillon feudal estate. Chateau Lafon-Rochet stayed in the Lafon family for two years, despite the upheaval of the French Revolution. They were also owners in 1855, when their wine received the ultimate recognition as a great growth, along with only four others in the Saint-Estèphe appellation.

The chateau is in a choice location, in one of the most prestigious winegrowing areas in the world between Cos d’Estoumel and Lafite-Rothschild (to the south). It is thus hardly surprising that Guy Tesseron, famous for the quality of his old Cognac, was attracted to Lafon-Rochet some 40 years ago.

After acquiring the estate, he decided that the existing cellar was unworthy of such a fine wine, and had it razed. He built an entirely new one and, in a highly unusual move, built a new chateau as well, in the style of the 17th century chartreuse manor house. Thanks to the great care and attention lavished on Lafon-Rochet, it has become one of the standard bearers of the great wines of Saint-Estèphe in France and around the world