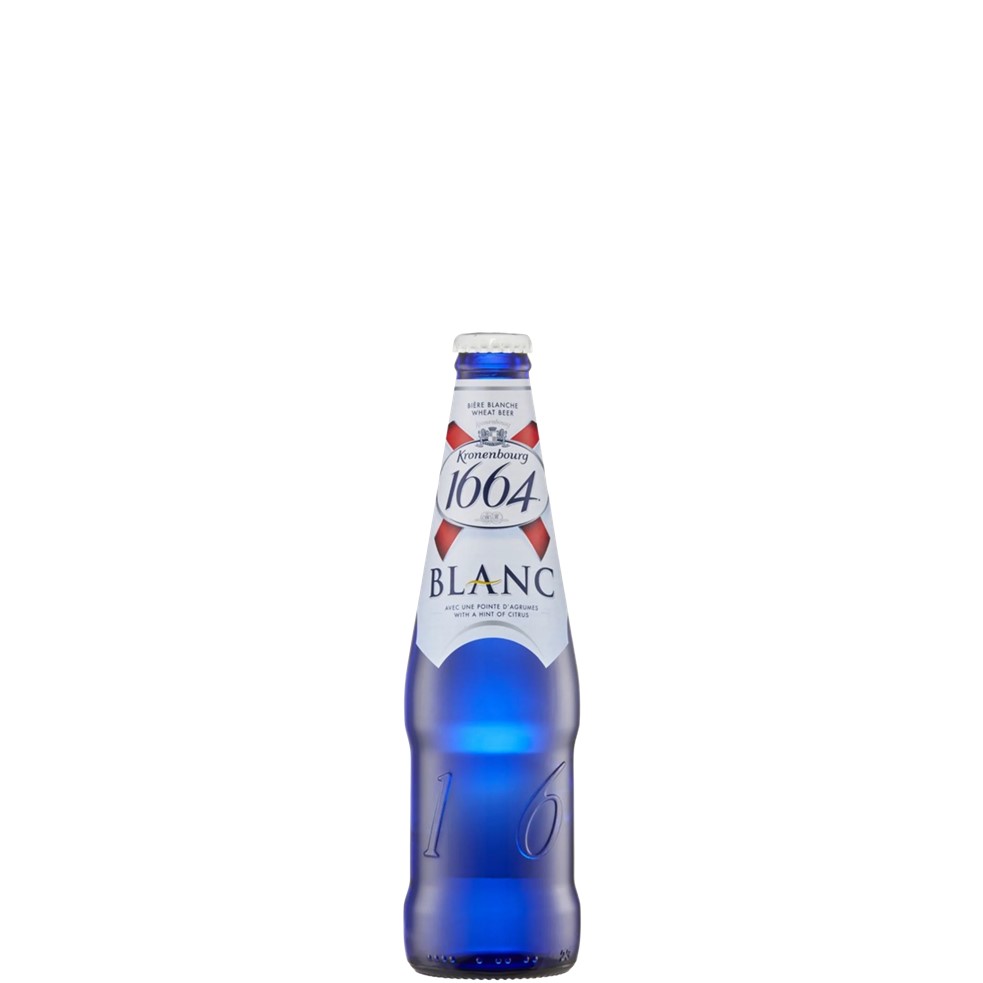 Kronenbourg is France’s best-selling super premium beer. It was created by Jerome Hatt in 1664 in Alsace, a region in Eastern France during the reign of King Loius XIV. It was during this period of prosperity that the young brewer set his seal upon the first barrel of beer and laid the foundations of Kronenbourg […]