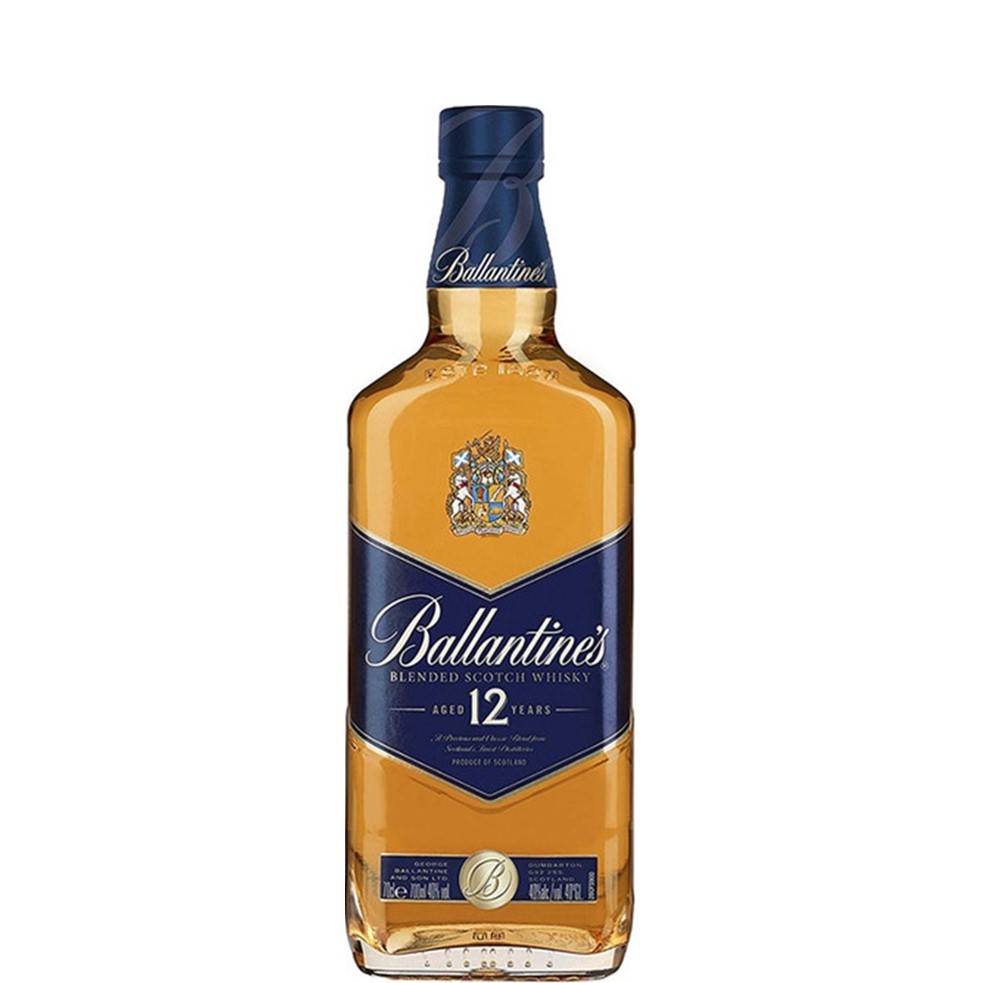 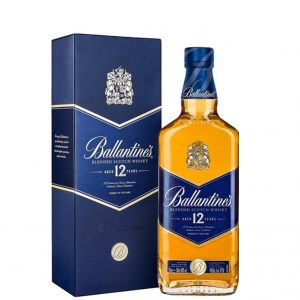 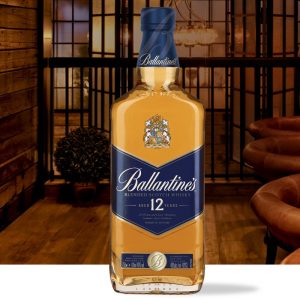 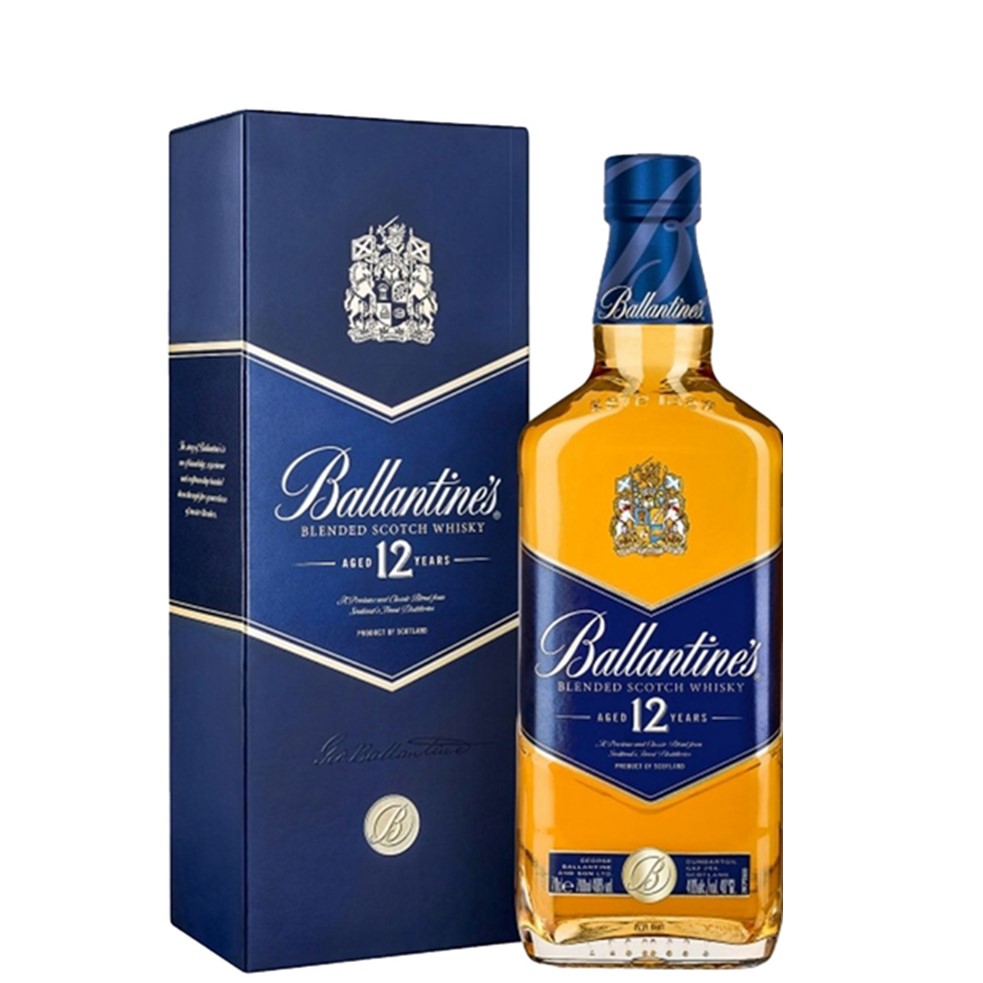 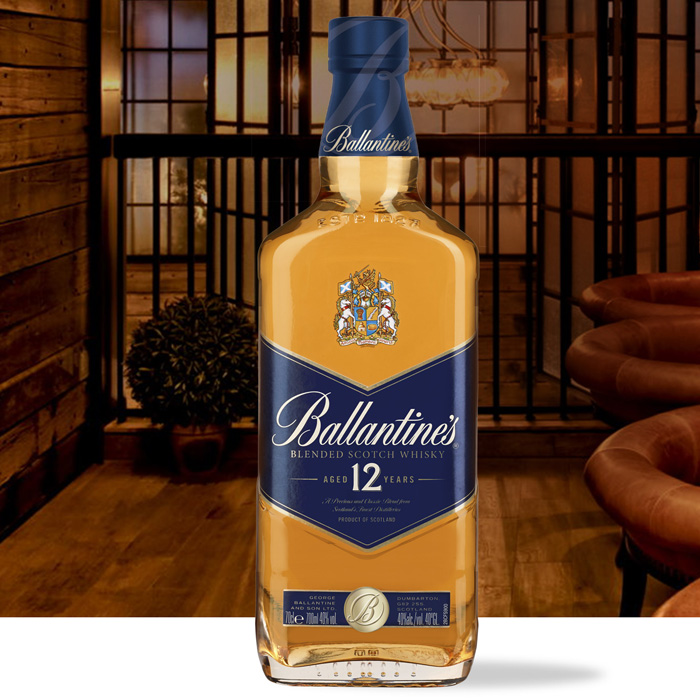 HISTORY: The heritage of Ballantine’s Scotch whisky can be traced back to the year 1827, when George Ballantine began supplying a selected range of Scotch whiskies to a distinguished clientele from a grocery store in Edinburgh
By 1869 George had expanded his business into Glasgow with his two sons. Trading now as ‘George Ballantine & Son’, his business started to export blended whisky to a worldwide market and fast became synonymous with high quality, smooth blended whiskies.
In 1895 Queen Victoria awarded George Ballantine & Son a Royal Warrant – the ultimate endorsement of the company’s prestigious reputation.
In 1910 Ballantine’s Finest was developed and became the company’s primary export. The 1930’s brought the development of Ballantine’s 30 Year Old and the brand enjoyed substantial export growth in the key international markets of the US, Europe and Asia.
In 1938 the company received its Grant of Heraldic Arms, recognising George Ballantine & Son as an ‘incorporation noble on the Noblesse of Scotland’. This crest appears on every bottle of Ballantine’s Scotch whisky to this day, featuring the Scottish flag and the four essential elements of whisky making – barley, water, a pot still and an oak cask.

KNOW-HOW
True to George Ballantine’s vision of creating whisky of the highest quality, Ballantine’s unique, elegant style is balanced and smooth, containing a complex blend of single malts and grain whiskies from the four renowned whisky regions of Scotland – Speyside, Highlands, Islay and the Lowlands.
An ultra-premium brand with a deep complex flavour, regarded as the reference Scotch whisky by consumers in the Far East