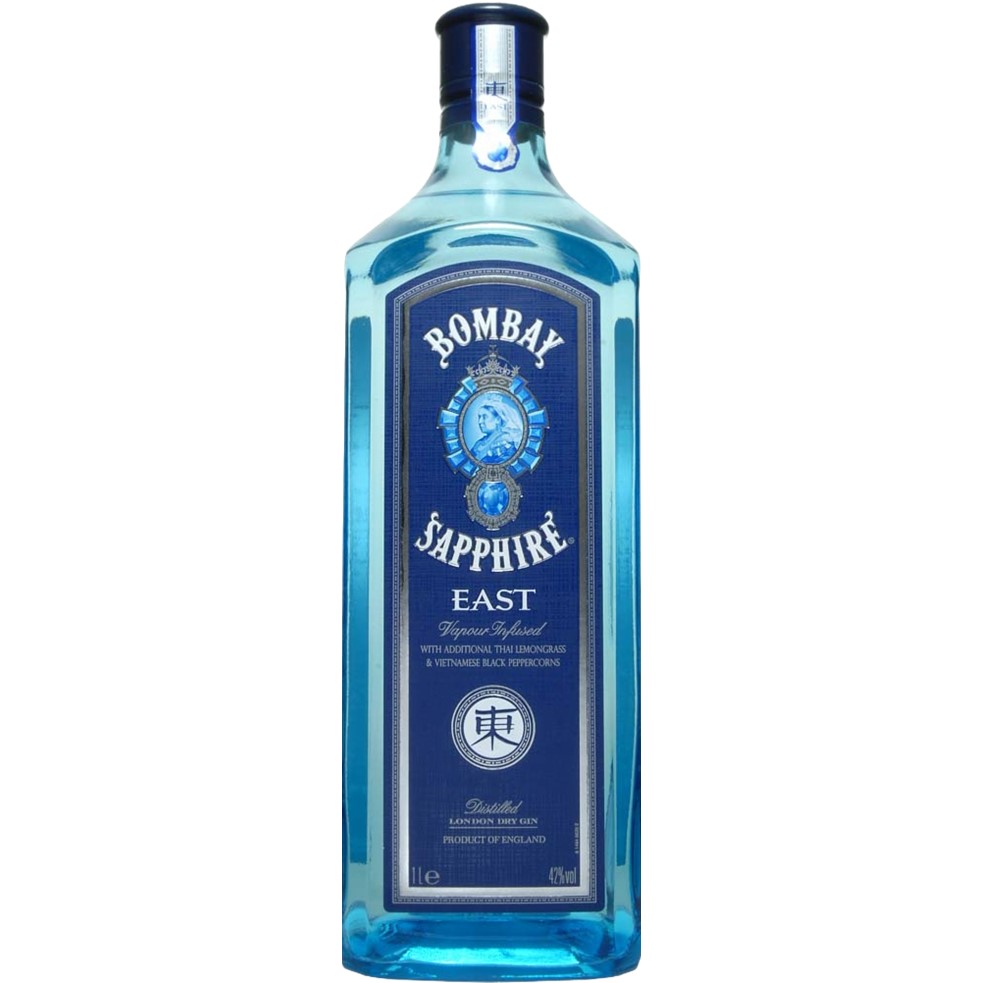 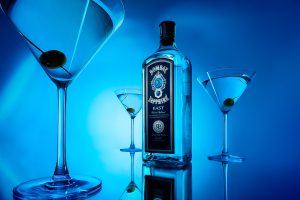 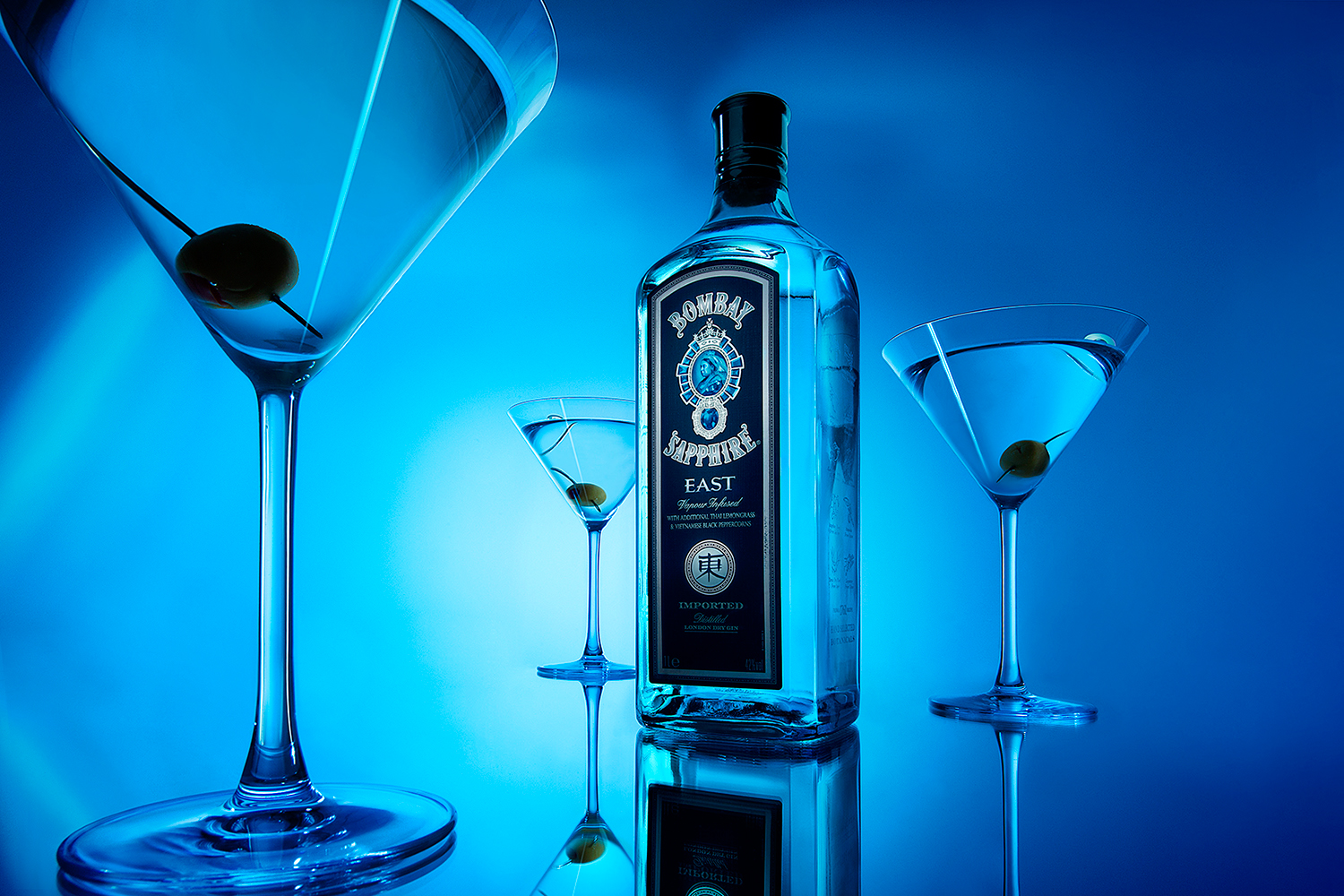 The lemongrass give it a lingering aromatic finish while the black pepper leaves and interesting tingle along with the other spices to make for a slightly paradoxical sweet and drying finish towards the end fade.

Bombay Sapphire East Gin has put “Vapor Infused” on the front of the label which reflects the way in which they handle the botanicals for both of the Sapphire gins. Most gin producers will steep or macerate their botanicals in neutral spirit before distilling, whereas Bombay uses a botanical basket hung in the still which the vapors from the distilled neutral spirit must pass through in the distillation process. Both are perfectly acceptable ways to make gin, with the Sapphire way resulting in much lighter flavors. The addition of lemongrass and black pepper are good flavor notes to add to the mix of gin, but they seem to dominate things a bit. Bombay Sapphire is a wonderfully balanced gin and that balance isn’t a strongly captured here. 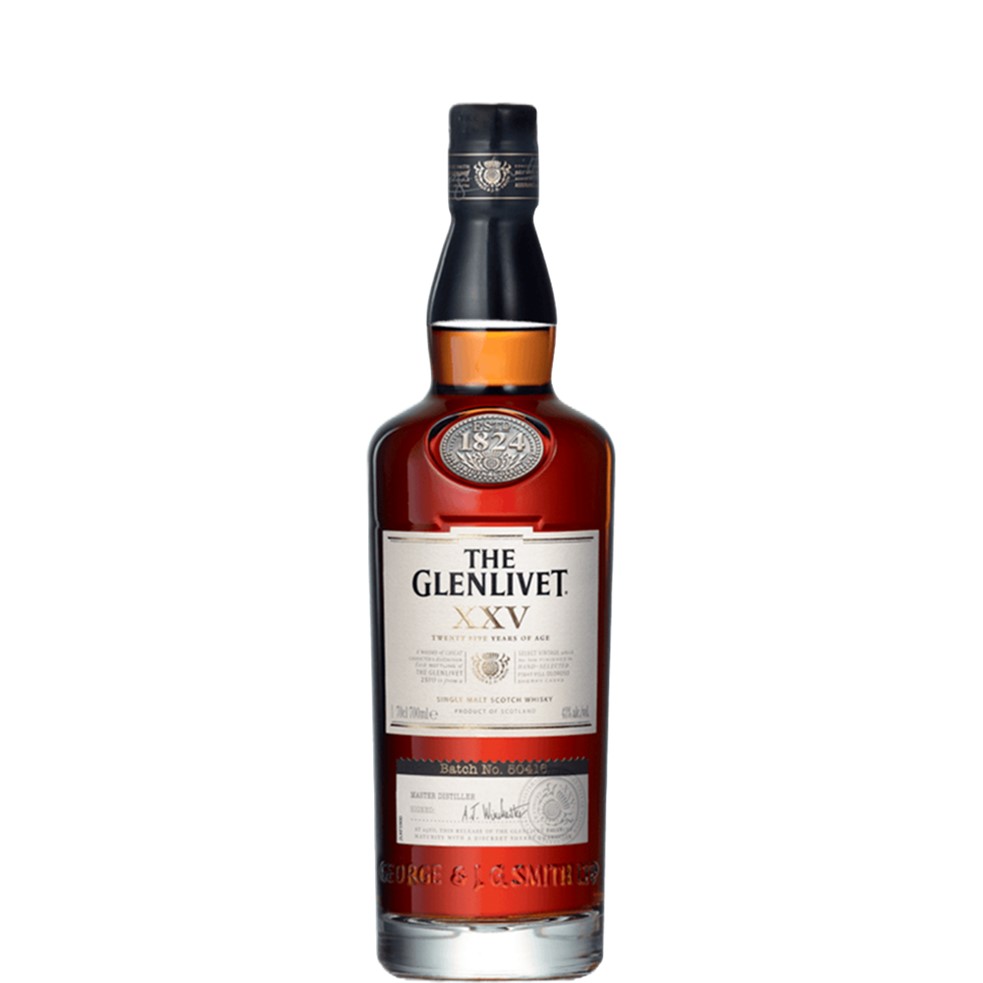 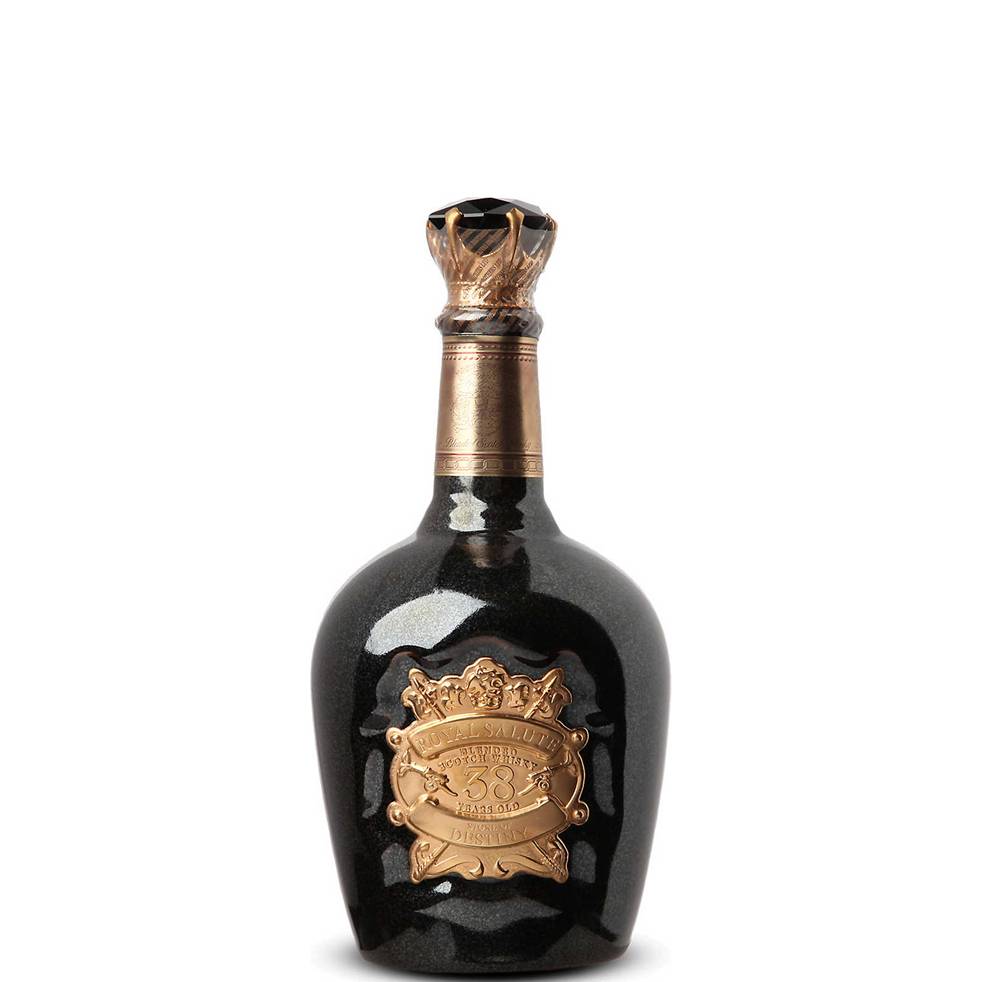 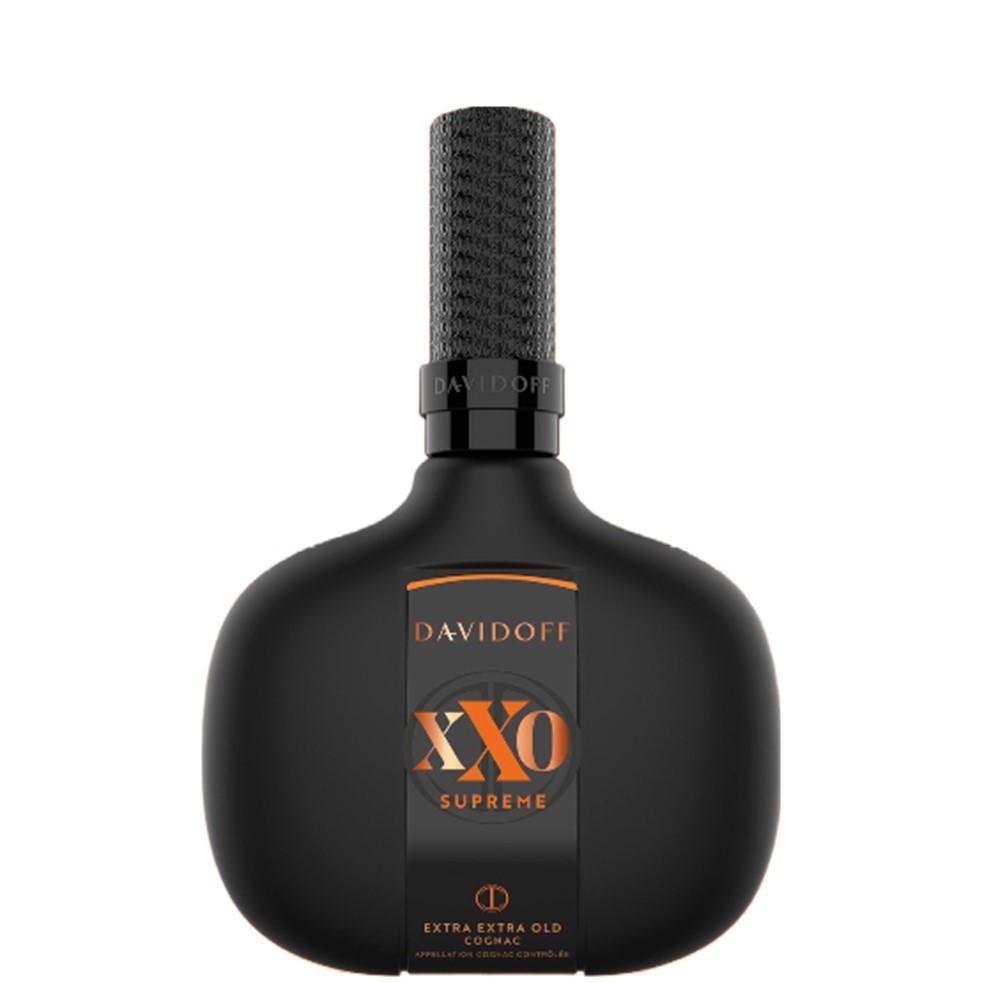 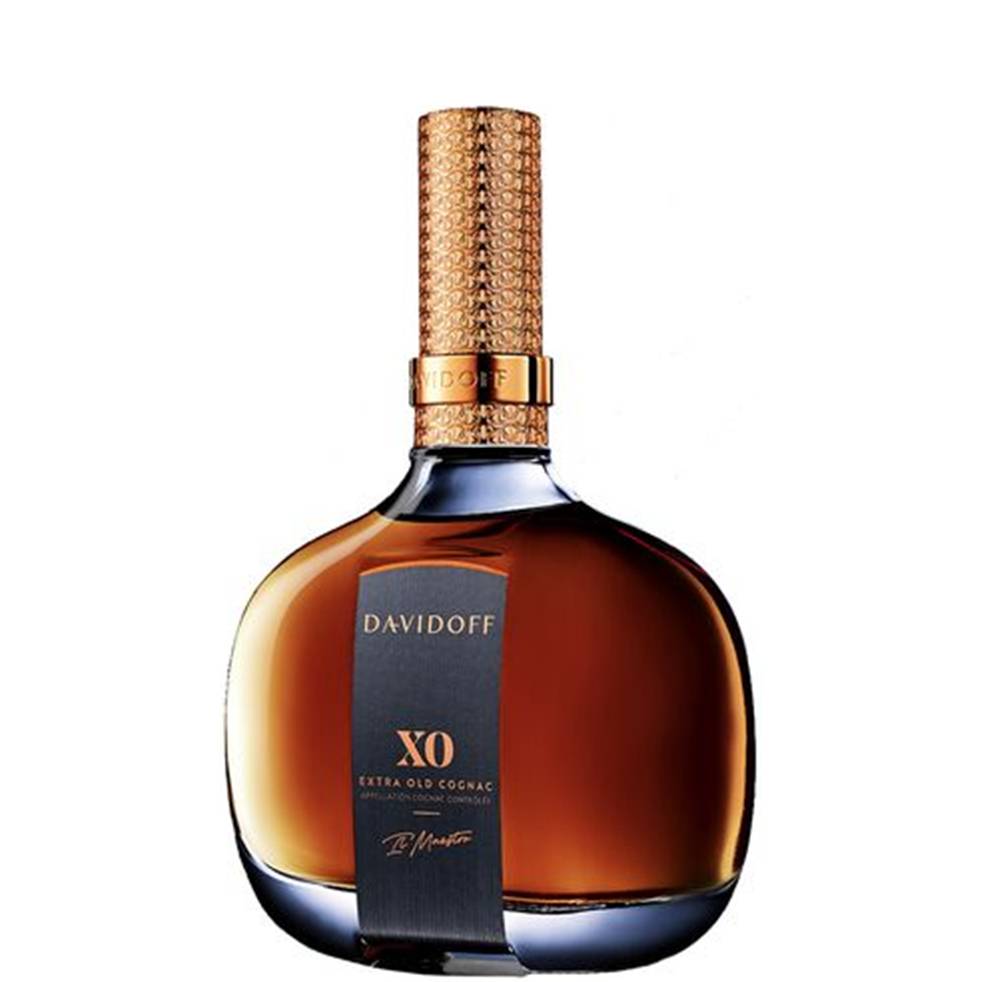 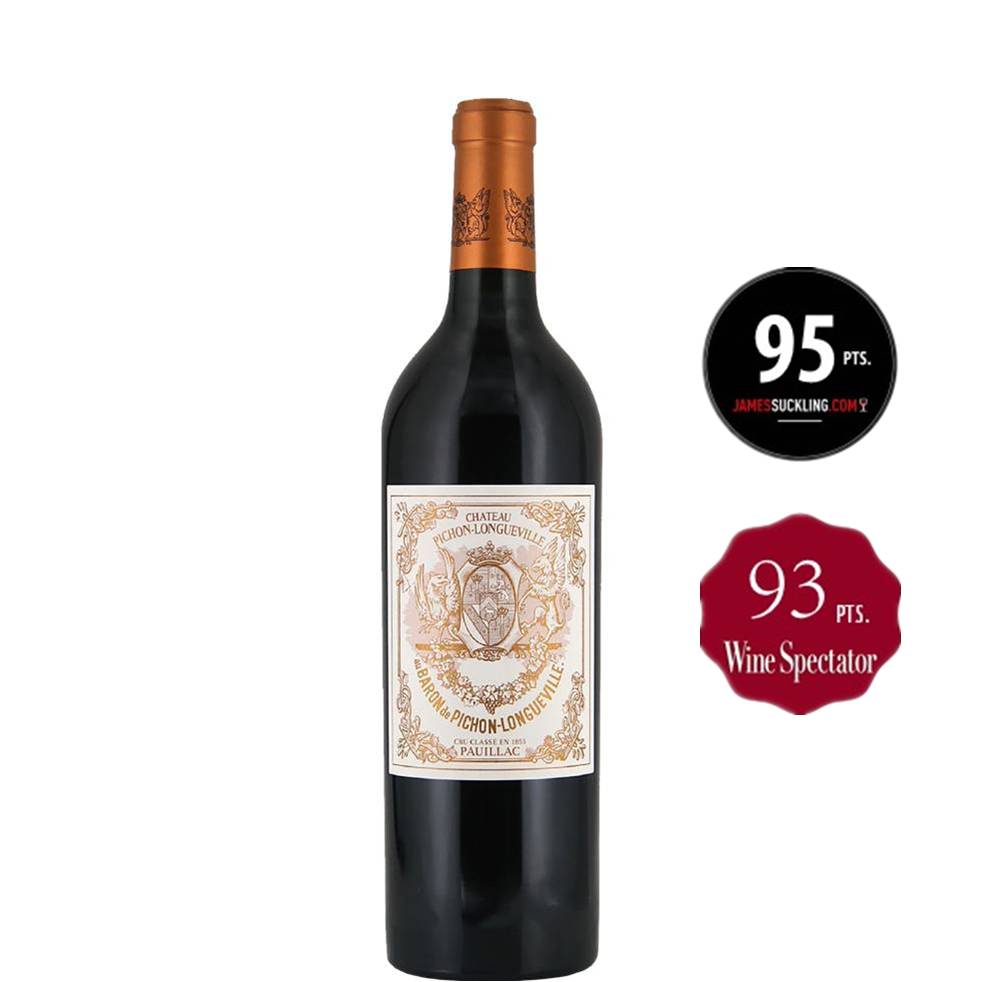 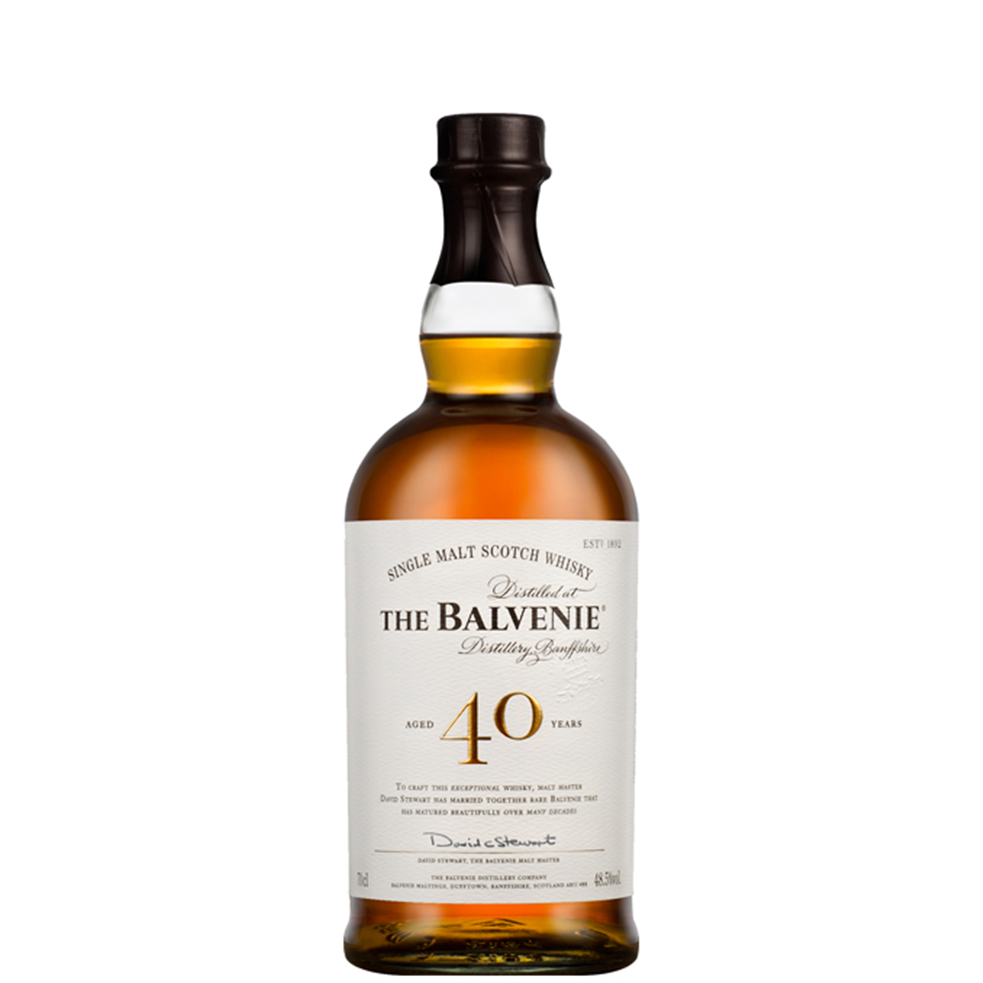 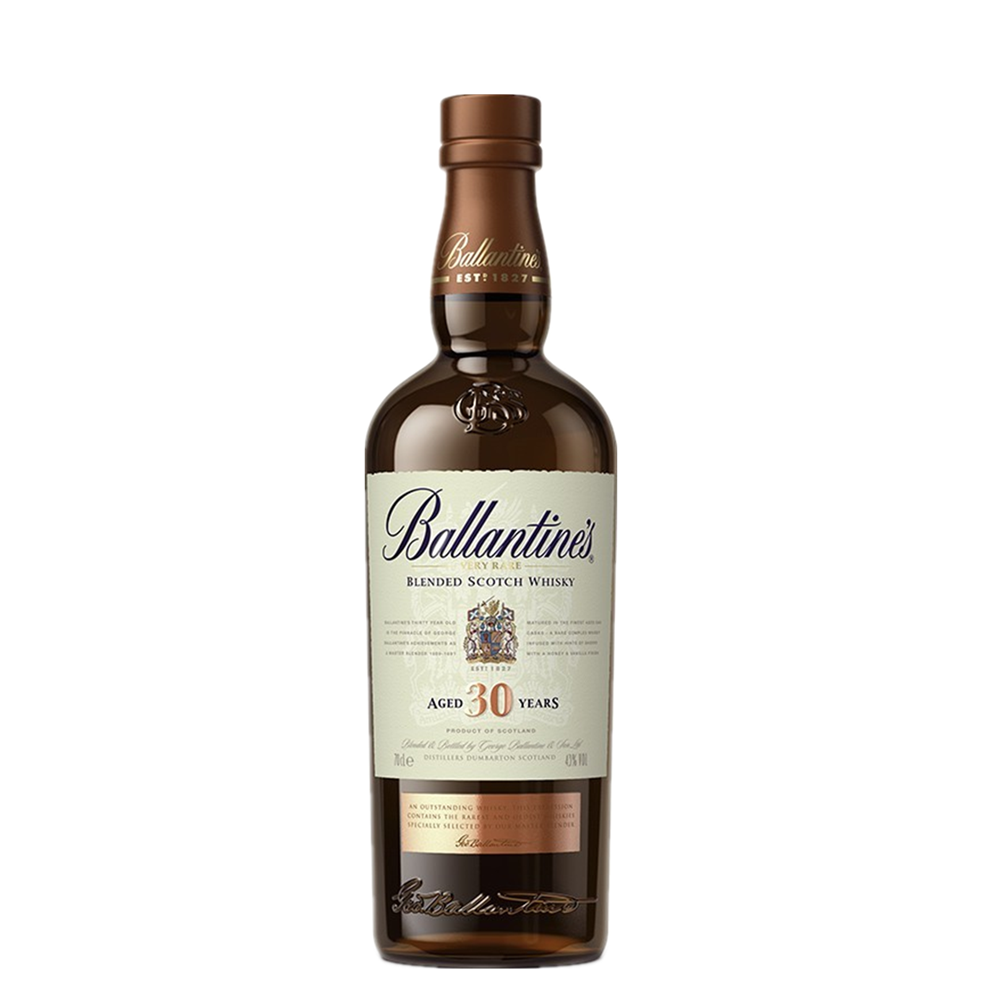 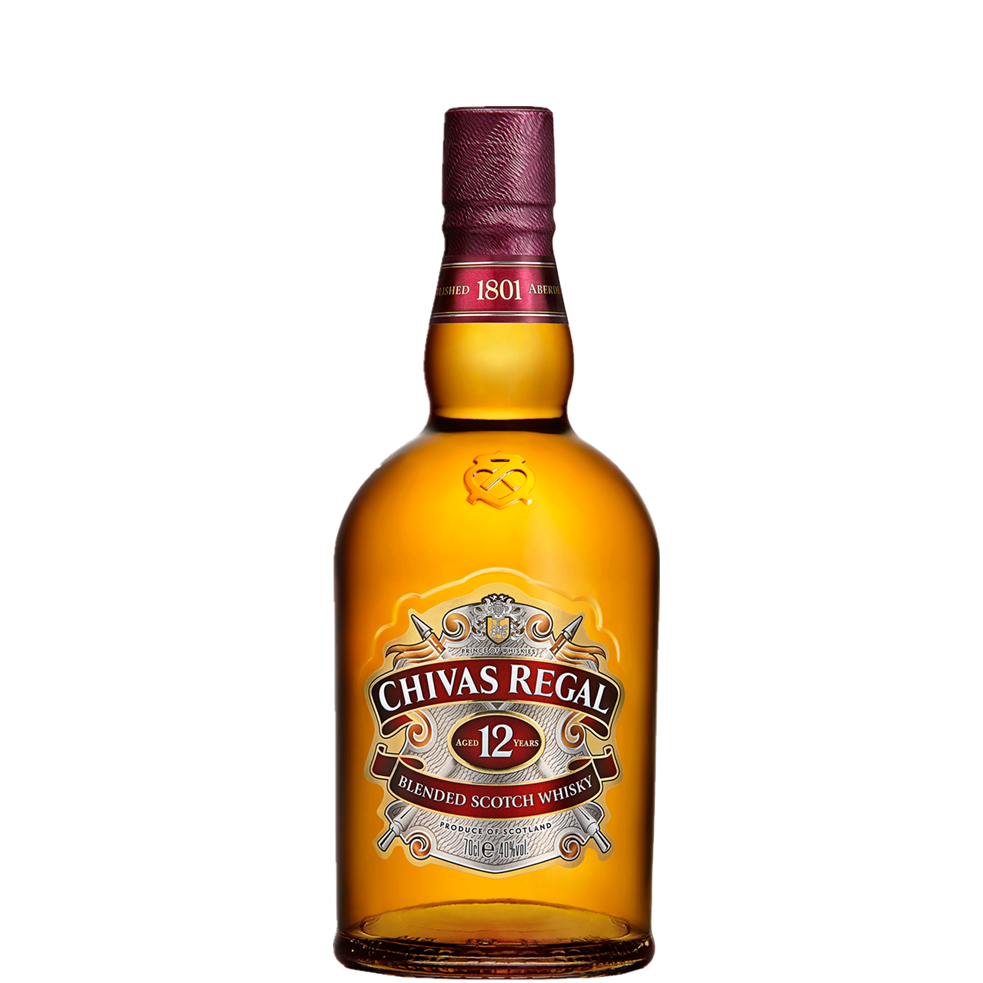