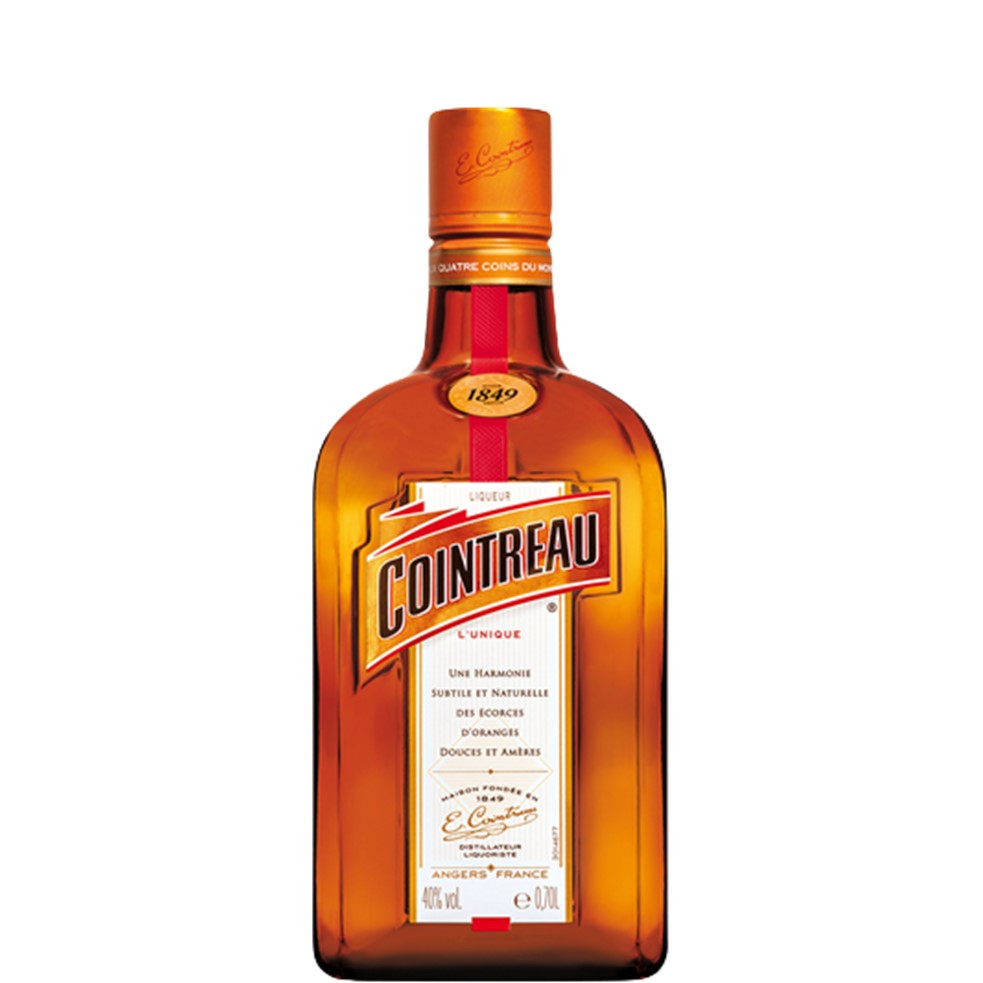 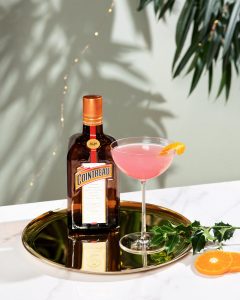 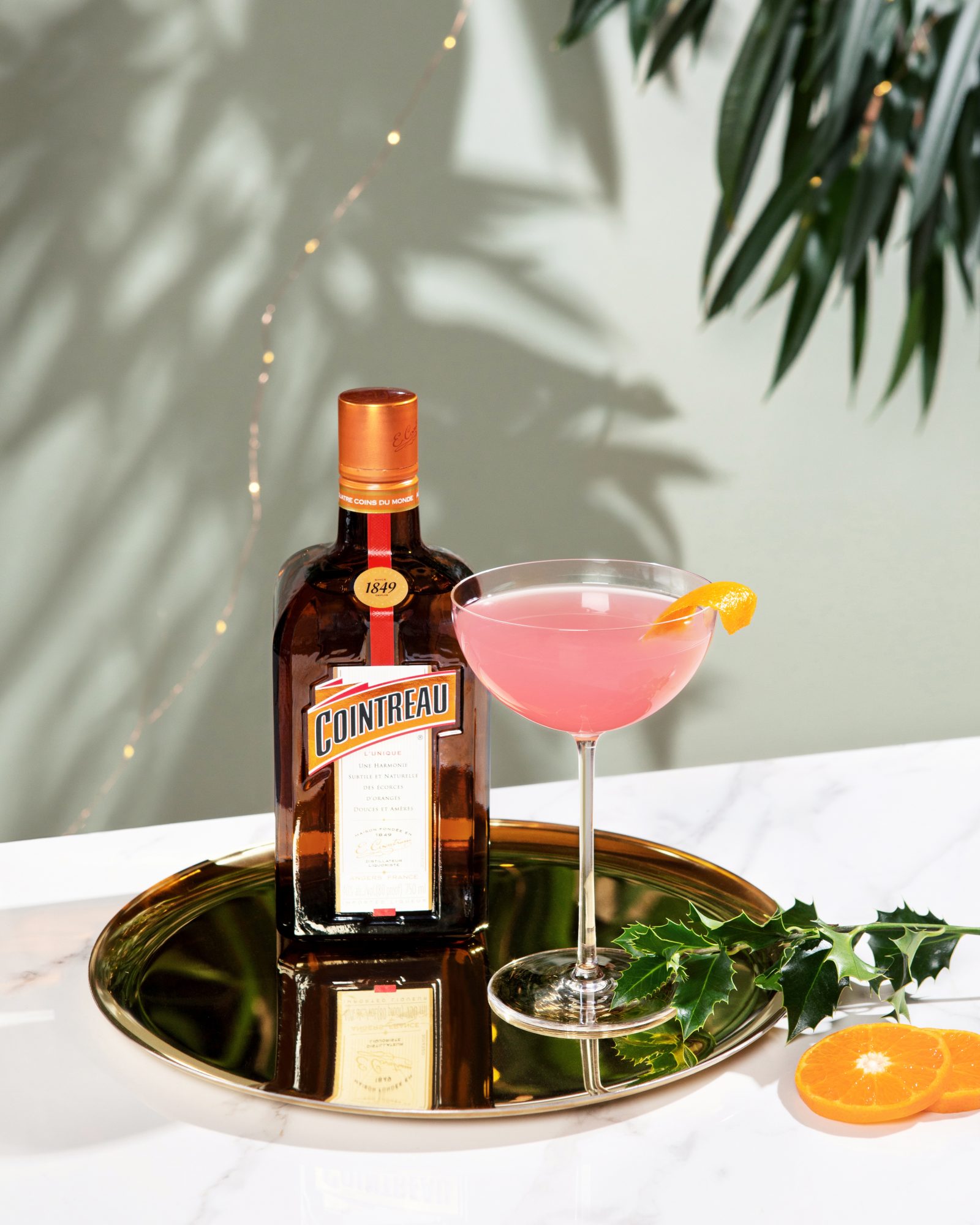 Cointreau Distillery was set up in 1849 by Adolphe Cointreau, a confectioner, and his brother Edouard-Jean Cointreau. Their first success was with the cherry liqueur guignolet, but they found success when they blended sweet and bitter orange peels and pure alcohol from sugar beets. The first bottles of Cointreau were sold in 1875. An estimated 13 million bottles are sold each year, in more than 150 countries. Ninety percent of production is exported. Cointreau & Cie SA was family-owned until 1990, when it merged with Rémy Martin to form Rémy Cointreau, now a publicly traded company.