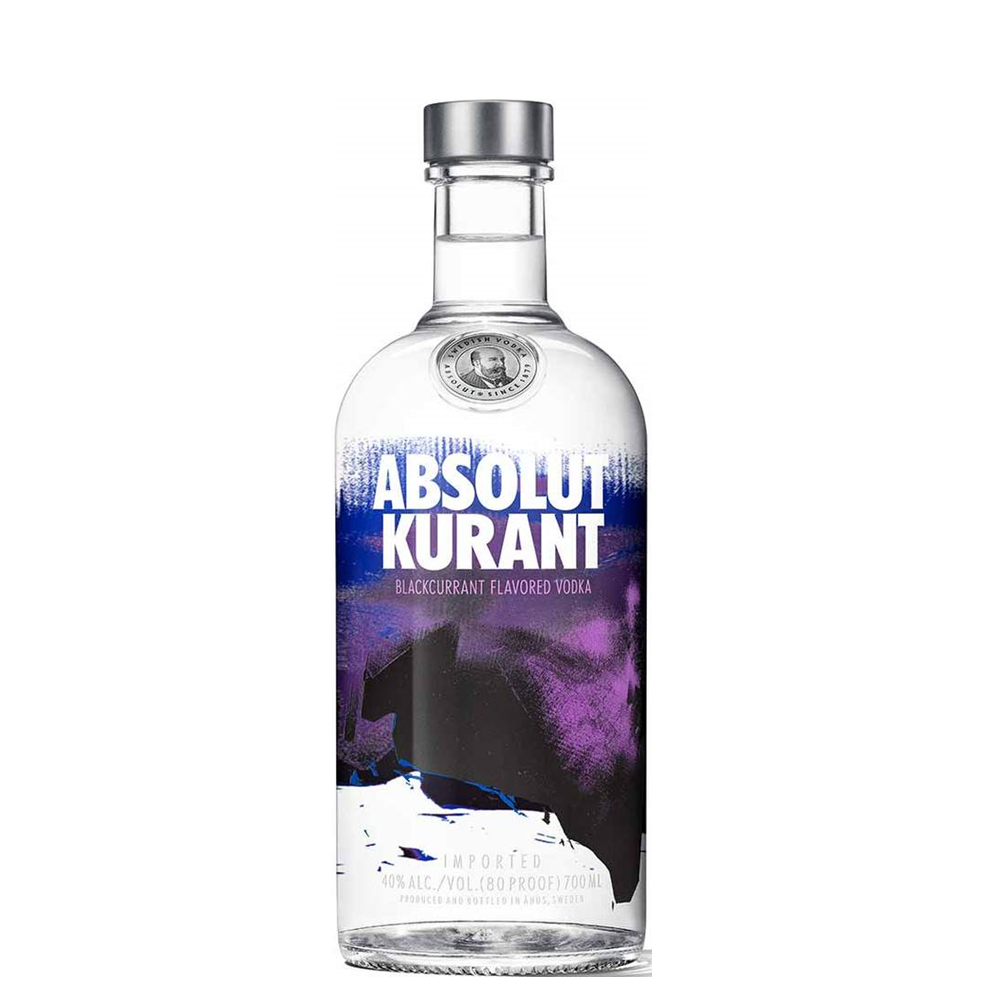 Smooth and mellow, with a fruity black currant character and a hint of tartness.

The story behind the name Absolut Kurant is black currant, a typical Swedish berry from which the flavor is taken. When launched in 1992 it was a tribute to the Swedish origin of Absolut Vodka. Originally it was even supposed to be called Absolut Vinbär since the Swedish word for black currant is vinbär. Only thing was that the English pronunciation would have been wine bar.