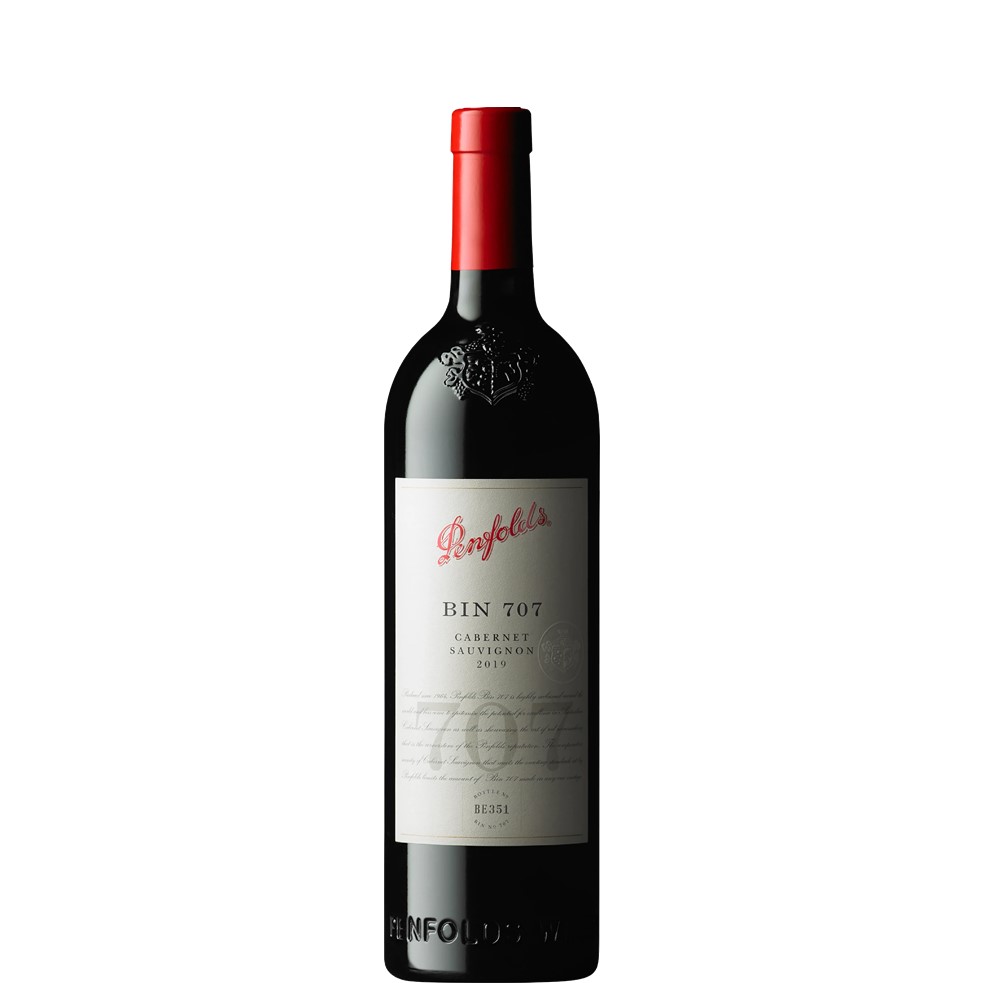 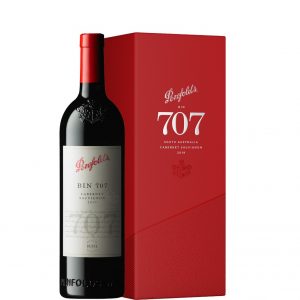 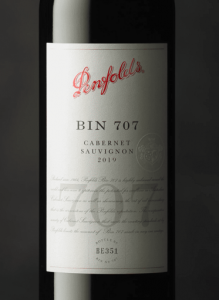 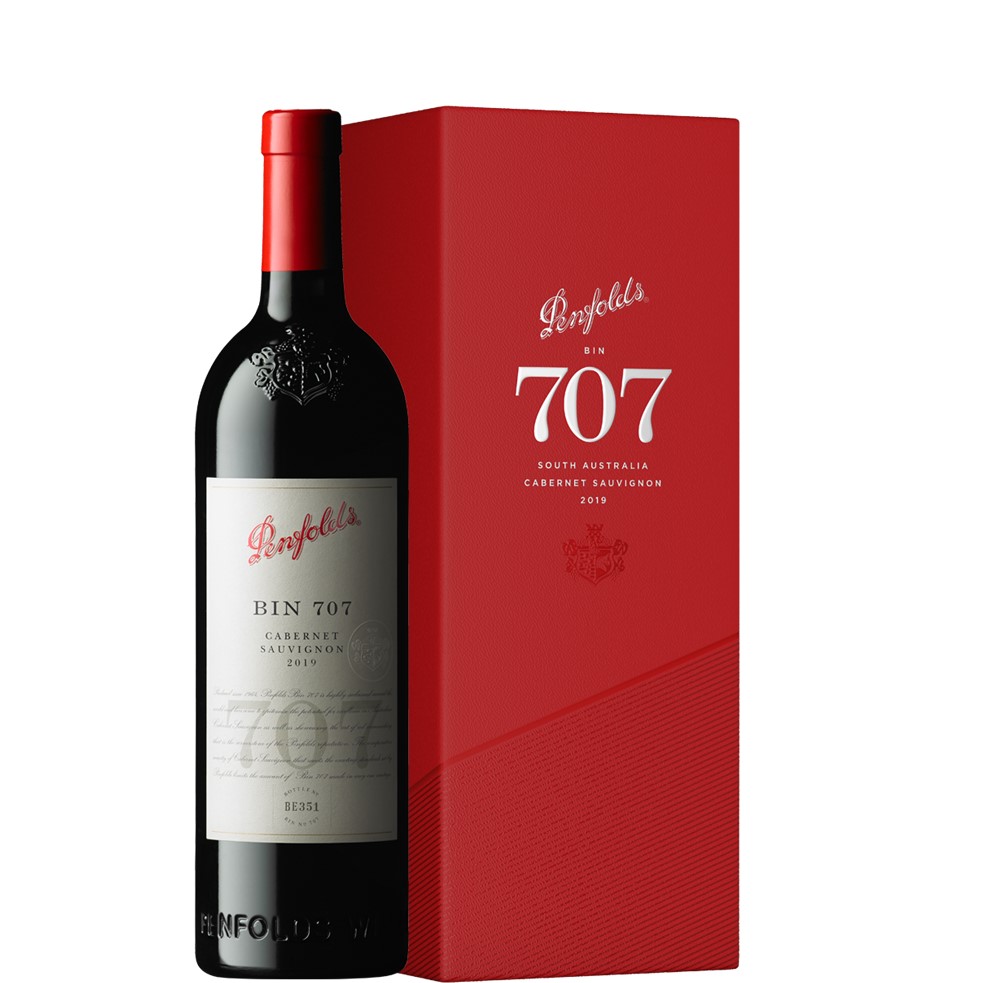 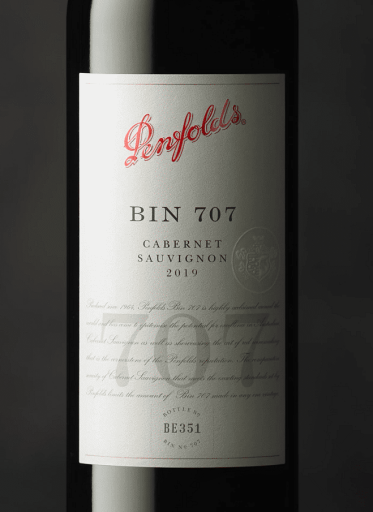 Laden with black olive and cigar-leaf cabernet appeasements. Then allowing the florals to soar - violet, lavender and baby’s breath.

A mid-palate richness with layers of discrete regional cabernet tannins …In every sense, ‘well-connected’.

Bin 707 perfectly reflects the Penfolds ‘House Style’ through a cabernet sauvignon lens: intensely-flavoured fruit; completion of fermentation and maturation in new oak; expressing a Penfolds understanding of multivineyard, multi-region fruit sourcing. Bin 707 was first vintaged in 1964. The wine was not made from 1970 to 1975 (when fruit was directed to other Penfolds wines) nor in 1981, 1995, 2000, 2003 or 2011 (when fruit of the required style and quality was not available). Full-bodied and with proven cellaring potential, Bin 707 retains a secure place among the ranks of Australia’s finest cabernets.

The South-East growing districts of South Australia enjoyed above-average winter rainfall, while McLaren Vale and the Barossa Valley recorded well below-average. September temperatures were cool with little rainfall resulting in some isolated frost events. Summer was generally hot, with high temperatures delaying veraison. The Barossa Valley experienced 31 days of temperatures exceeding 35°C, while Coonawarra experienced 20 days of temperature greater than 35°C during the months December to March. Irrigation was crucial to keep vines in good health. The proximity of the Southern Ocean played an important role in moderating temperatures in Coonawarra and Padthaway, allowing for a high-quality harvest, albeit with smaller yields than average. Although yields were smaller, the quality was outstanding with cabernet sauvignon displaying excellent colours, firm tannin profiles and intense flavours.