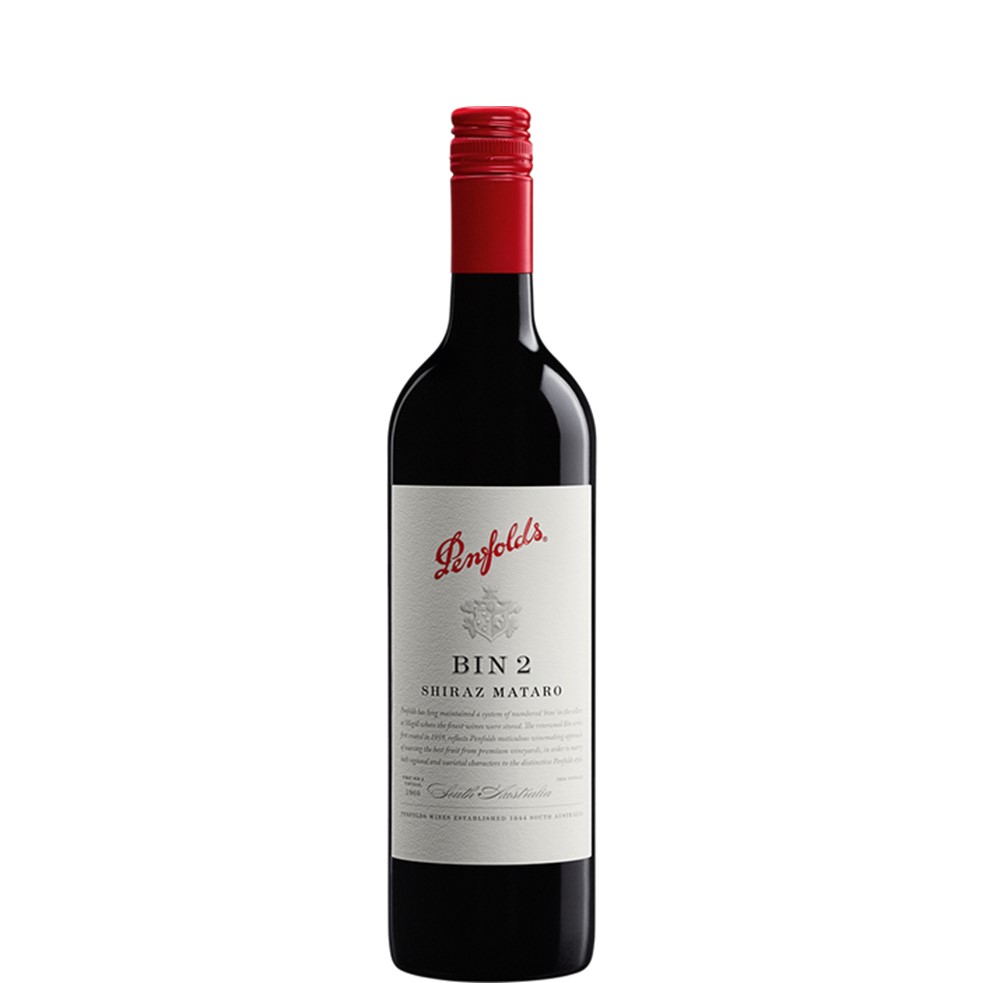 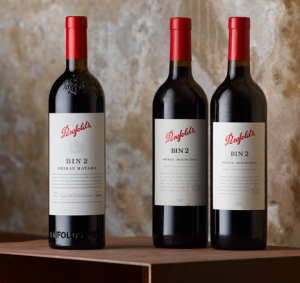 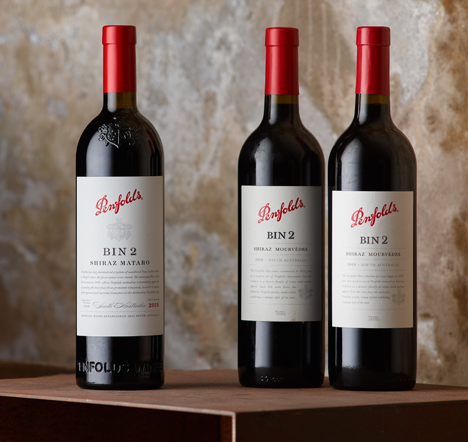 A graphite and blackcurrant assertion immediately confirms Cabernet’s role in the blend. A lift of tomato-leaf and sour-cherry couples with other red fruits to further entice. Background cedary oak just discernible.

Bin 2 was first released in 1960, yet was temporarily discontinued in Australia in the 1970s at the height of the white wine boom. The original Bin 2 was an ‘Australian Burgundy’ style (despite its Rhône varieties) – typically a soft, medium-bodied wine based on shiraz. The Bin 2 blend of shiraz and mataro is still relatively uncommon in Australian table wines. Also known as monastrell or mourvèdre, mataro was introduced to Australia in the 1830s. Often used in fortified wine production, this grape is widely planted in the Barossa Valley. It is valued by winemakers for its blending attributes, adding complexity and palate grip. Interest in Bin 2 has grown as the popularity of traditional Rhône varieties and blends continues to flourish.