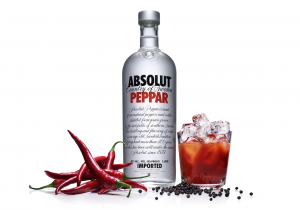 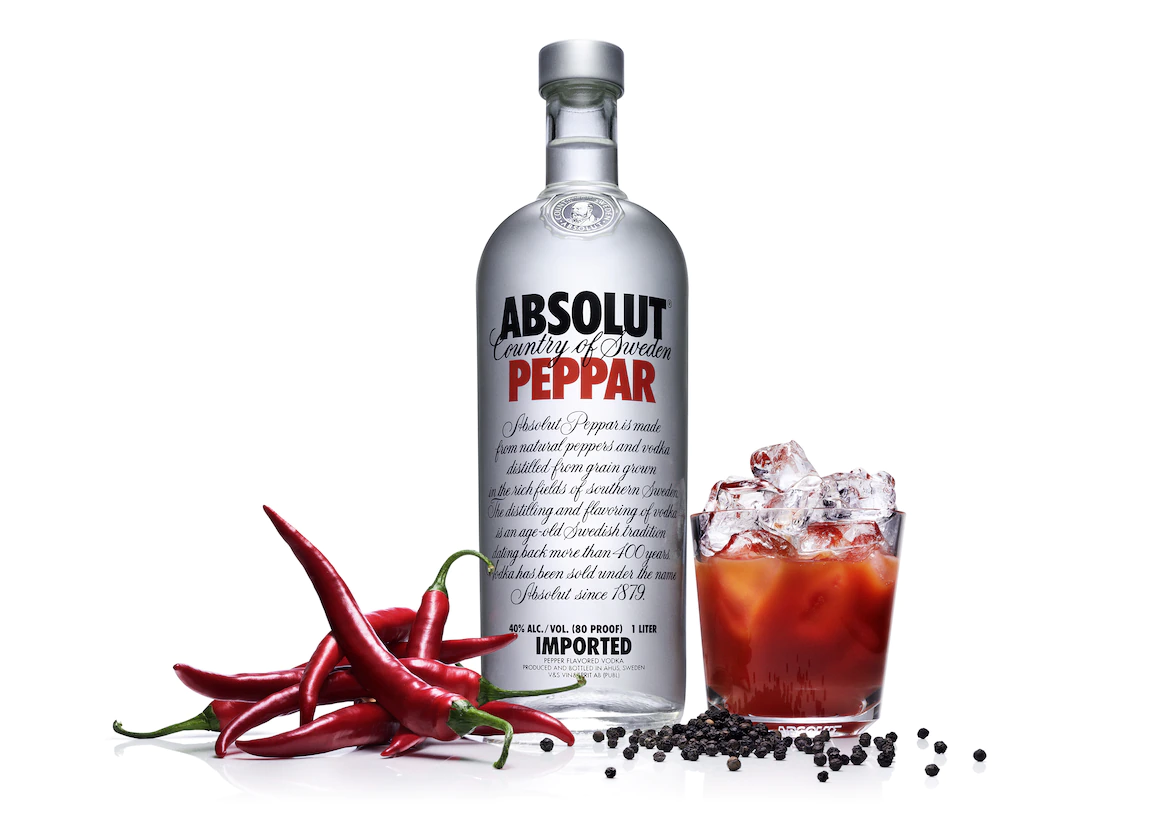 Spicy and spicy, with touches of green pepper, chili and jalapeño that give it its distinctive character.

Absolut Peppar was introduced in 1986, seven years after Absolut Vodka. Aside from being the first family-flavored vodka, it was also the first flavored vodka in the world. And why pepper? Since vodka and pepper are the main ingredients of Bloody Mary, it seemed a good idea to make it easy to work in the numerous bars in Boston, New York and other places around the world that popularized Bloody Mary at the time. The idea was an immediate success, both among the waiters who could already serve Instant Bloody Mary on the march and among all lovers of this combo.