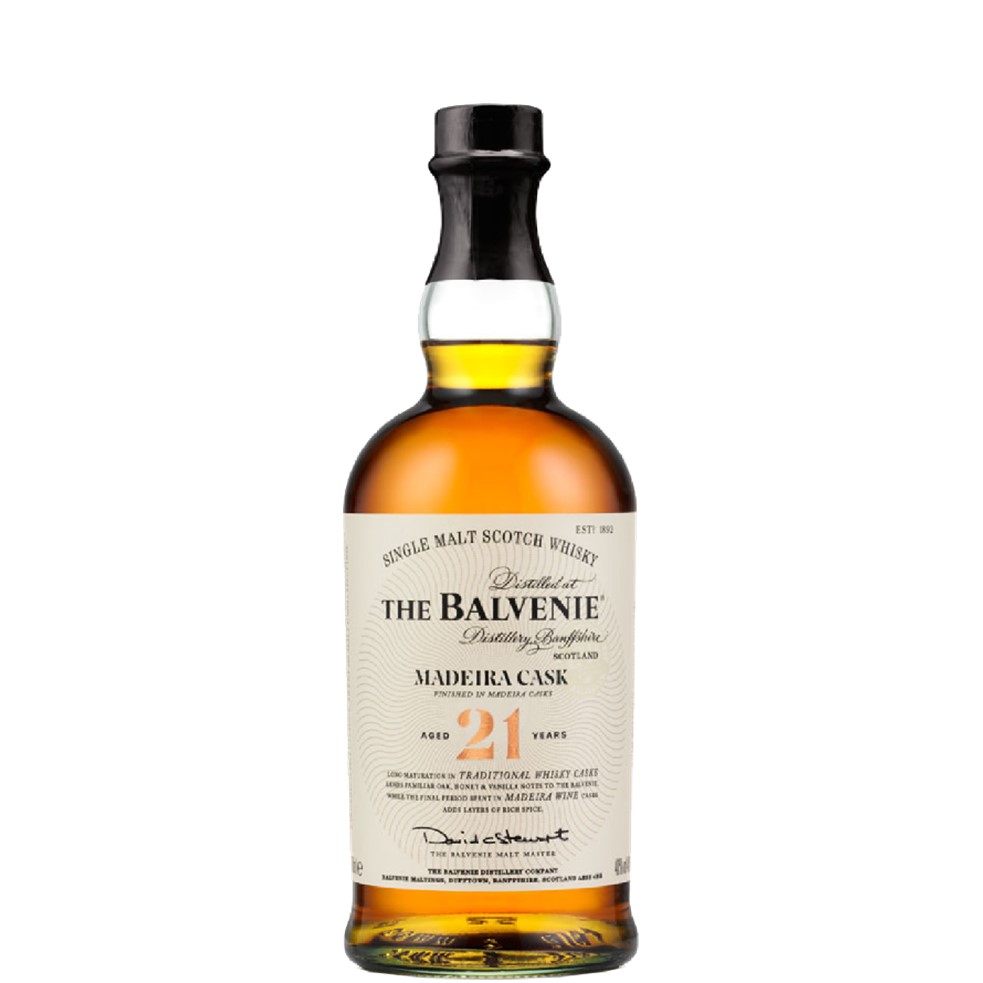 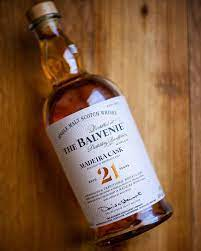 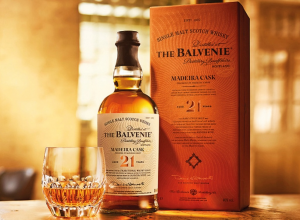 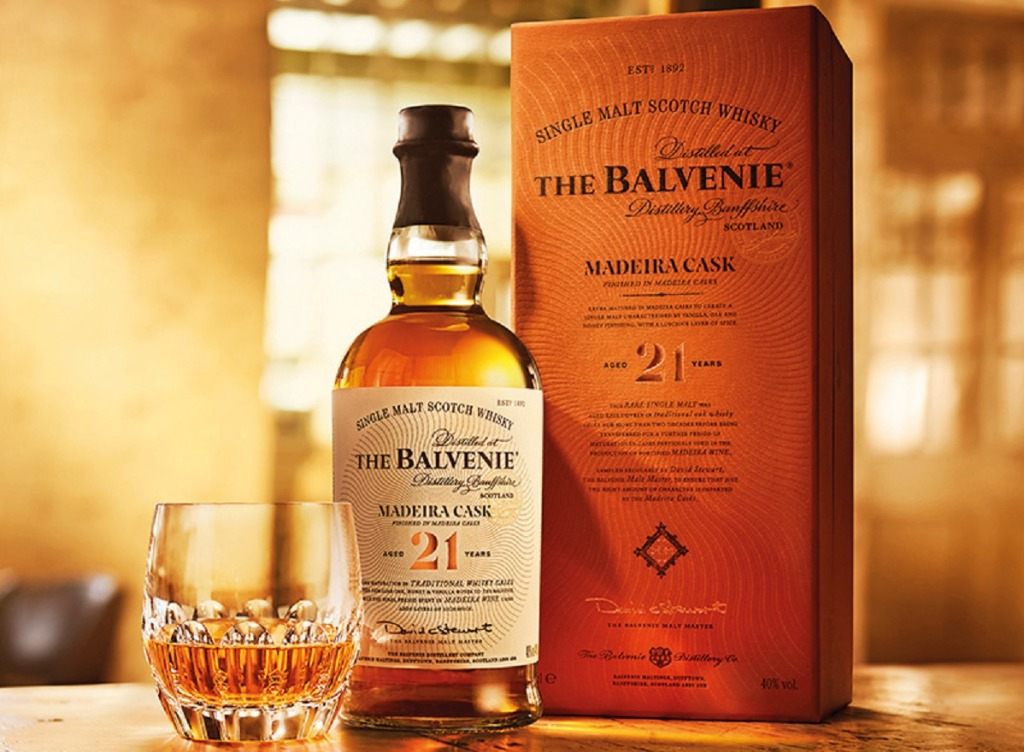 Lovely mouthfeel with a real juicy edge, exotic fruit salad and barley sugar, some runny honey with cinnamon spices and gentle oak vanilla at the end.

Lingering and luscious, sweet and malty alongside swathes of vanilla and spice.

Over the five years since the successful but limited release of the 17 year old Balvenie single malt whisky which was matured in casks that held the Portuguese fortified wine of Madeira, David C. Stewart MBE has returned to the recipe at an even greater age. Matured in traditional oak casks for at least 21 years before being transferred to casks that have previously held Portuguese fortified wine, The Balvenie Madeira Cask Aged 21 Years extends The Balvenie’s range of single malt Scotch whiskies available exclusively through Travel Retail.